We are pleased to invite you to the following seminar:

The inner solar system is full of interplanetary dust particles (IDPs) originating from cometary trails and collisions between asteroids. The entry and evaporation of IDPs in planetary atmospheres is related to a variety of phenomena including formation of mesospheric metal layers and clouds, and stratospheric aerosol chemistry. The estimated mass flux into the Earth’s Atmosphere from modelling of Zodiacal Cloud observations combined with results from our chemical ablation model (CABMOD) is consistent with the deposition rate of cosmic spherules on the ice caps. However, the fluxes derived from modelling of high performance-large aperture (HPLA) radar observations, which also uses CABMOD, are significantly lower. In addition, all models underestimate the observed Na/Fe ratio in metal layers observed by LIDAR, and the radar-based model in particular does not predict differential ablation. In order to address these inconsistencies, we have built a laboratory meteor ablation simulator (MASI), which enables us to observe and characterise the ablation of metal atoms from meteoritic IDP analogues. The particle description and microphysics in CABMOD can be then benchmarked against the MASI laboratory data. In this presentation, the implications of our experimental results for the interpretation of radar field observations, mass flux estimates and modelling of metal layers will be discussed. 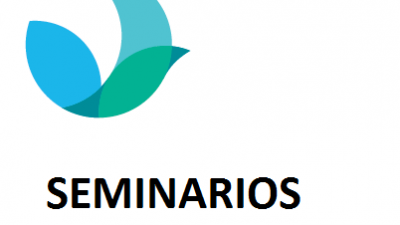 Scaling laws for swash overtopping, the motion at a tsunami wave front and sediment transport by dam-break flows